What is the fear around being visible? What happens if people see me? What happens if people like me? If they don't notice me, well, then I'm invisible. I know that drill. But if they see me and like or dislike me. Does that matter? I've been disliked before. I've been the one who took the flack and held my head high. Not sure that dislike is a fear. So what's the fear? If they see me they'll suck me dry. They'll want me there today and tomorrow and forever. Commitment may be my biggest fear. Though, I've committed many times before. I've committed to three marriages and I've said yes to Tom to do it a fourth time. I'm sure this time – we’ve been together for 14 years, we’ve tested the waters.

So what's my biggest fear? I've faced a lot of things in my life. Do I fear my children will die before me? It would hurt and I'd suffer. I feared for my son for a long time. I used to think he wouldn't make it to 30 and here he is about to turn 33. I can still fear sometimes, but mostly I focus on enjoying my time with my family and loving them today.

So what's my biggest fear? Probably the fear I won't follow through. The fear I will always back down in the moment when I'm right on that precipice of doing something great and die having never really lived. Having never really faced the demon inside that says I can't do it. It’s a quiet little fear. It doesn't rear its head and roar. It’s just sits there like a rock wall prohibiting passage. I've stepped up past the fear before but I always back down. I feel like I'm back on that edge again, starting to take baby steps. Writing is giving a voice to all the thoughts rambling around in my head. Sharing my writing is making a difference to others. Taking some of the other steps in this marathon is slowly bringing my passions back to life. I'm back on the edge, up against the rock wall. And the questions is, will I step over the rock this time, move forward and not look back.

So many times I've taken steps. I used to take bigger steps. I became an ordained minister - there were a lot of steps there. I started as assistant minister at a church. People there liked what I had to say. But the voice inside kept droning on about my not being good enough. I felt if the parishioners learned who I really was - they wouldn't like me so much. Eventually the voice got too big to ignore and I left and I didn't look back. No more connections with the people involved in the church. No more connections with the church. No more church going at all. I took my bag of no good and walked away.

It’s gotten easier to walk away since. I don't put near as much effort in before the demon wins. I can have an idea and its usually just days before I'm back to doing nothing. Studying herbalism, studying permaculture, anything putting me really in life's path. I do beautiful things for myself where no one sees or hears except my poor family. I say poor because they've had the pleasure or displeasure of listening to me a lot. But I don’t do things where I’m visible to the world.

Ah, this droning on thing. That's what I do. Being busy and droning on in my journal. That's my life. I am so tired of hearing myself sing the same song over and over again. I don't like this version of myself very much anymore. I think it’s time to change things up and kick this one to the curb.

Okay, I know, I can't kick her to the curb. But I can quit letting her control the show. I can put her in a nice loving space in the corner of my heart. I can let her speak her piece when she's fearful. I can then tell her everything will be okay. I can give her a hug and do what I want to do anyway. Its time. I'm certainly not getting any younger. It’s time to rock this.

Epilogue
Right after writing this, a hummingbird shows up at the feeder three feet in front of me. According to BirdClan.org, "if you follow hummingbird... you will experience a renewal of the magic of living”. That's the first time I've seen a hummingbird at this new feeder. Seems like a good omen to me, seems like I might be on the right path. 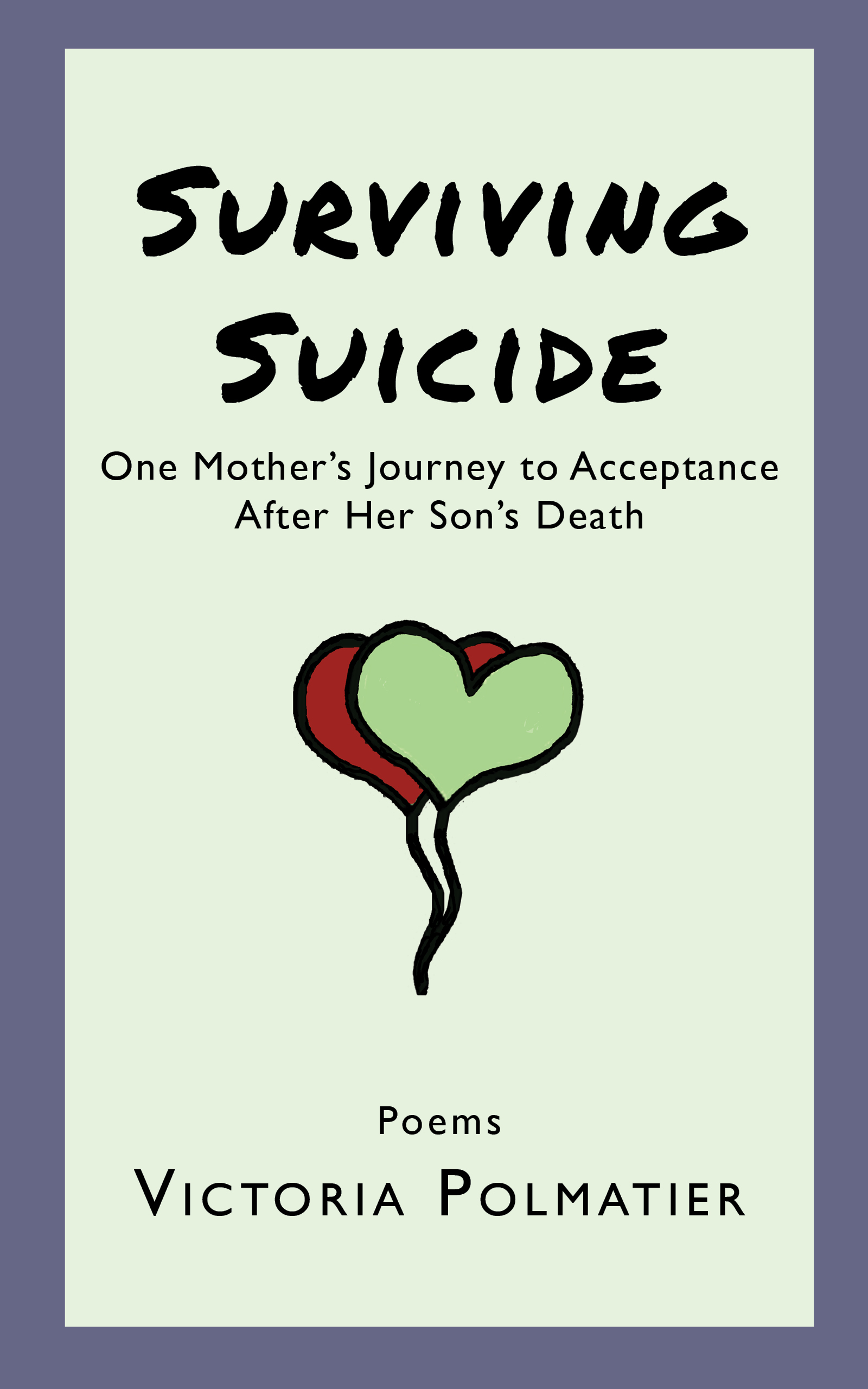